The Best Chook to Cook

“All panel members agreed on the top five and all ranked the winner, Enviroganic, as their number one.”

“Tastes like chicken” is how you get a recalcitrant child to try something unfamiliar or to describe crocodile meat to a suspicious diner. The phrase has become such a cliche that it’s used ironically.

Chicken is Australia’s most popular protein. As a nation, we consume 10 million chickens a week and, individually, eat 38 kilograms of chicken meat each year. That compares with 34 kilograms of beef, 23 kilograms of pig (which includes processed products) and 14 kilograms of lamb a head annually.

We put Australia’s favourite meat to the taste test. We harnessed the French rotisserie at Victor Churchill butcher in Woollahra and racked up 16 birds to roast. Nothing was added to the chickens, not even seasoning. They were all cooked at the same temperature and for the same amount of time. A panel of five notable palates set to the task of evaluating them. 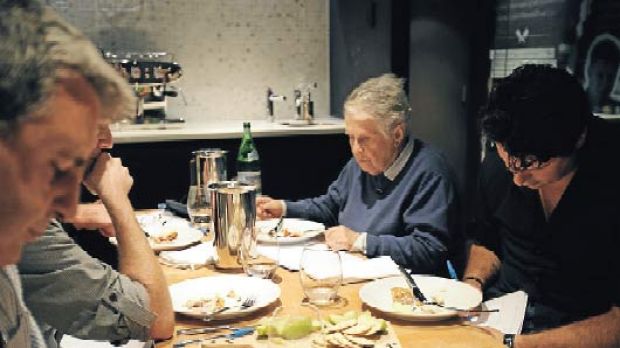 In a blind tasting, they sampled both white or breast meat and dark or thigh meat, with the skin on and with the skin off. They scored the samples for appearance, aroma, texture and mouth-feel, flavour and balance, after-taste and the X-factor or, as Puharich put it, “how much a chicken tastes like a chicken“.

The X-factor triggered a protracted discussion about what defines a good chook. “For me, a good chicken has tarragon and gravy and stuffing and seasoning,” Fulton said. “That’s why we have cooks not just growers.”

The panel eventually agreed the appeal of chicken is its subtleness and that it carries other flavours well. A good chicken should be “moist and tender with a clean flavour that doesn’t really taste of anything”.

Puharich praised one chicken as tasting like a “backyard chook” and having a “slightly gamey quality”. He also looked for a clean, fresh flavour and aftertaste, and described the winner as having “fine texture, rich chicken taste and a beautiful, clean finish”.

All panel members agreed on the top five and all ranked the winner, Enviroganic, as their number one.

The co-owner of Enviroganic Farm, Angus Dowling, said animal husbandry was all about the detail. “It’s all about having balanced rations, the right amounts of protein, vitamins and minerals,” he said. “We feed them a mixture of organic grains, more wheat, safflower meal, roasted soybeans. They also have to have a happy environment and just be content.”

An organic chicken “should feel firmer to the mouth because they take an extra week to grow to slaughter age.” A chalky or mushy chicken breast indicates a bird stressed by heat or handling before slaughtering, which should be avoided.

Chicken brands were only revealed to the panellists after the tasting.

The Good Living taste test panel sampled 16 chickens from supermarkets to health food stores. Each chicken was bought raw and cooked under identical conditions. No brands were identified to the panel.
The panel’s rating criteria included texture, flavour, appearance and aroma. The panel unanimously scored Enviroganic as the highest. Here are the results: 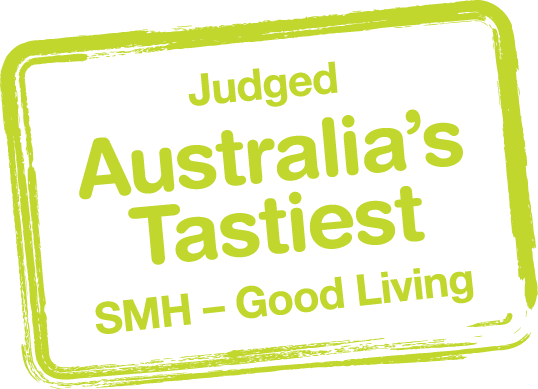 Tips for the best results